On last year’s Heartland the American neuro-biologist and author Robert Sapolsky met with Danish author and science journalist Lone Frank. In front of a live audience in the festival’s Future Talks tent, the two participants discussed the future of human nature.

Future Talks were created to invite scientists and theorists into the public conversation and make us all take an interest in the future. In this case the future of our kind and the way we live our lives.

Robert Sapolsky works at Stanford University where he does his research in neurobiology. In 2017 he published the book Behave: The Biology of Humans at Our Best and Worst, that is his attempt to answer the question of why we humans behave the way we do.

Lone Frank has a background in neuroscience and is considered one of Denmark’s very best science journalists. She is the author of several books that have been transliterated into many languages and read worldwide.

We hope you’ll enjoy this episode of Heartland Podcast. 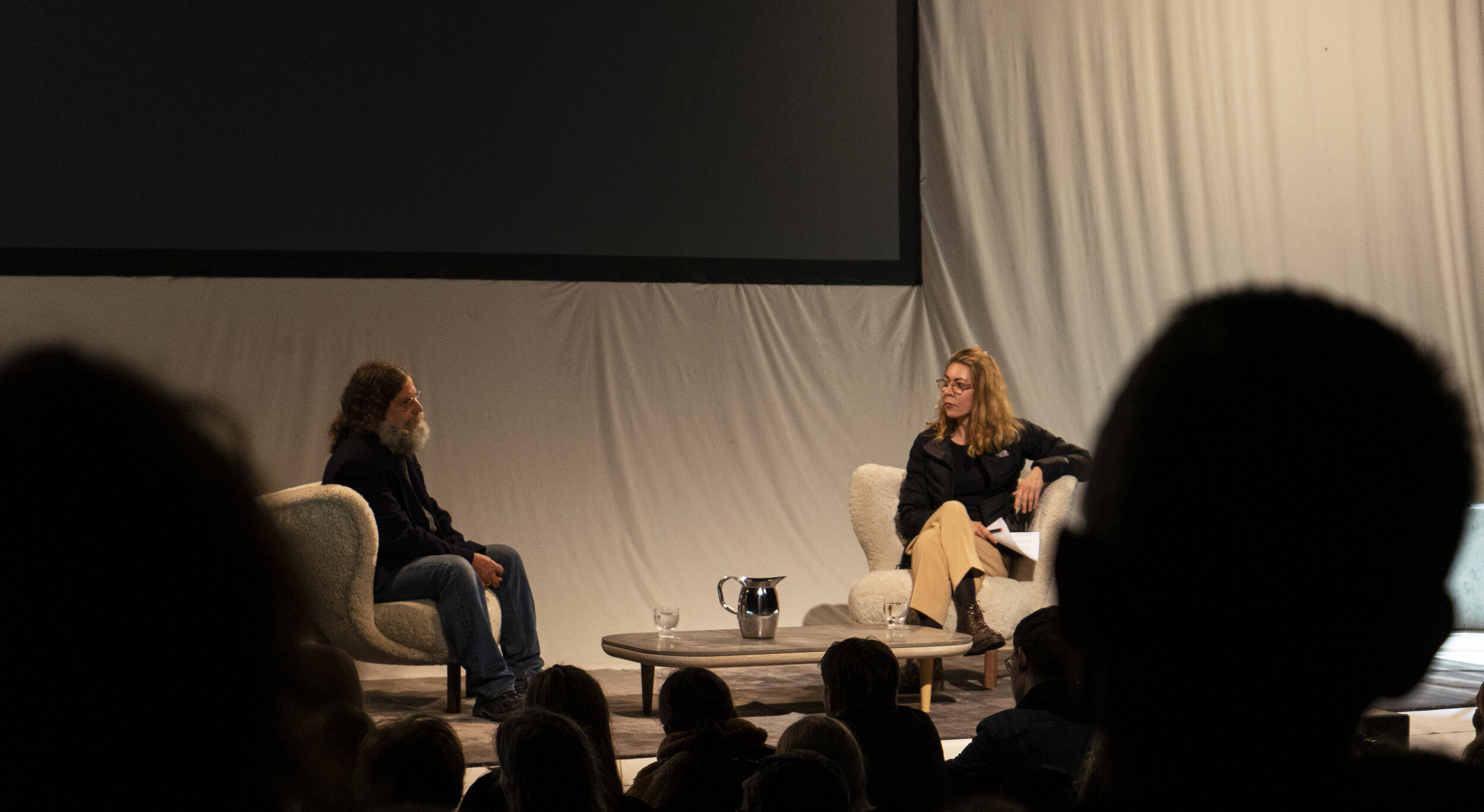