Today there’s a new podcast out!

On this year’s Heartland professor of cognitive neuroimaging Gina Rippon and brain researcher Mikkel Wallentin met in front of a live audience to discuss ‘‘Are our brains gendered?’’.

Gina Rippon is one of Britain’s leading neuroscientists. She specializes in gender and the differences between gender. In 2019 she published the book Gendered Brain: the new neuroscience that shatters the myth of the female brain. Where she – as the title may reveal – argue that biology does not decide the differences between the male and the female brain.

The two participants discuss how the brain is gendered. If it is not biology that decides – then what does? That is the question that Rippon and Wallentin attempt to answer; is it culture? Language? Society? Or does biology in fact play a part? Because there are differences – the two agree – but where does the differences come from?

The talk is moderated by former cultural researcher and journalist Torben Sangild.

The conversation is a part of Heartland’s Future Talks, which is supported by Lundbeckfonden. These talks are created to invite scientists and theorists into the public conversation and make us all care and take an interest in the future. 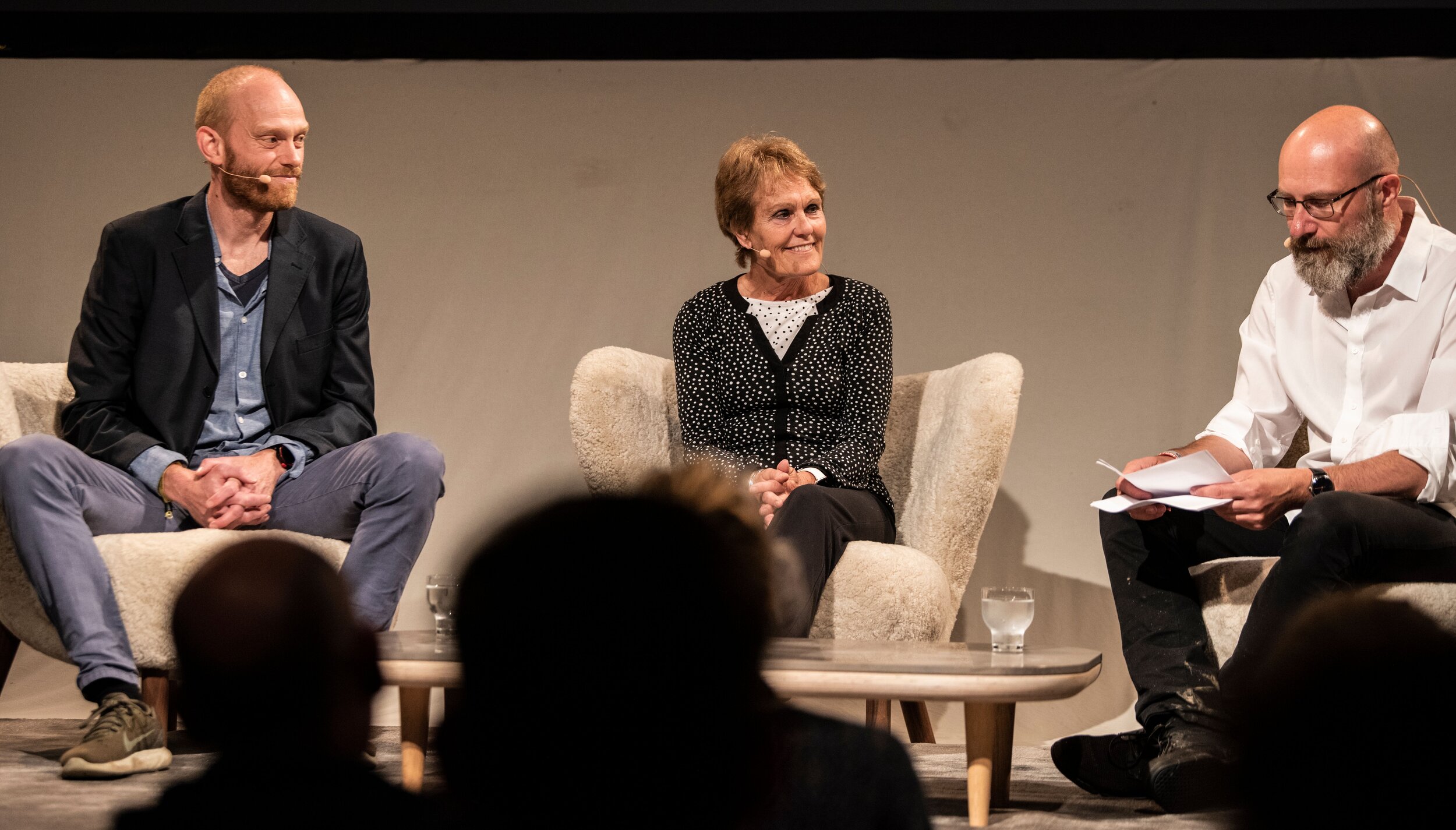