THIS EPISODE OF HEARTLAND PODCAST IS IN ENGLISH

Another episode of Heartland Podcast is out today. This time, we revisit a Future Talk from 2019, with Judith Butler.

The legendary philosopher and gender theorist Judith Butler met with Danish journalist Lotte Folke Kaarsholm in front of a live audience on this year’s Heartland Festival to discuss the future of gender politics.

Judith Butler is perhaps one of the most important and influential gender theorists of all time. Her work and theories on gender, feminism, and ethics has had enormous political and social significance. Butler challenges the conventional idea of gender and her famous work Gender Troublefrom 1990 first introduces the idea that gender is performed rather than biologically determined. Her theories have gained her a lot of followers through the years, but also a lot of opponents due to her controversial views of the time.

The conversation you are about to hear is a part of Heartland’s Future Talks. These talks are created to invite scientists and theorists into the public conversation and make us all care and take an interest in the future.

In this talk Butler discuss the future of gender politics and sexual identity which already went through an enormous development since Butler first stepped up on the intellectual scene of gender discussion. Especially young people have freed themselves from gender stereotypes, but there are still shame and fear connected to gender and sexuality which Butler hope and believe can be changed for the better.

Future Talks is supported by Lundbeckfonden. 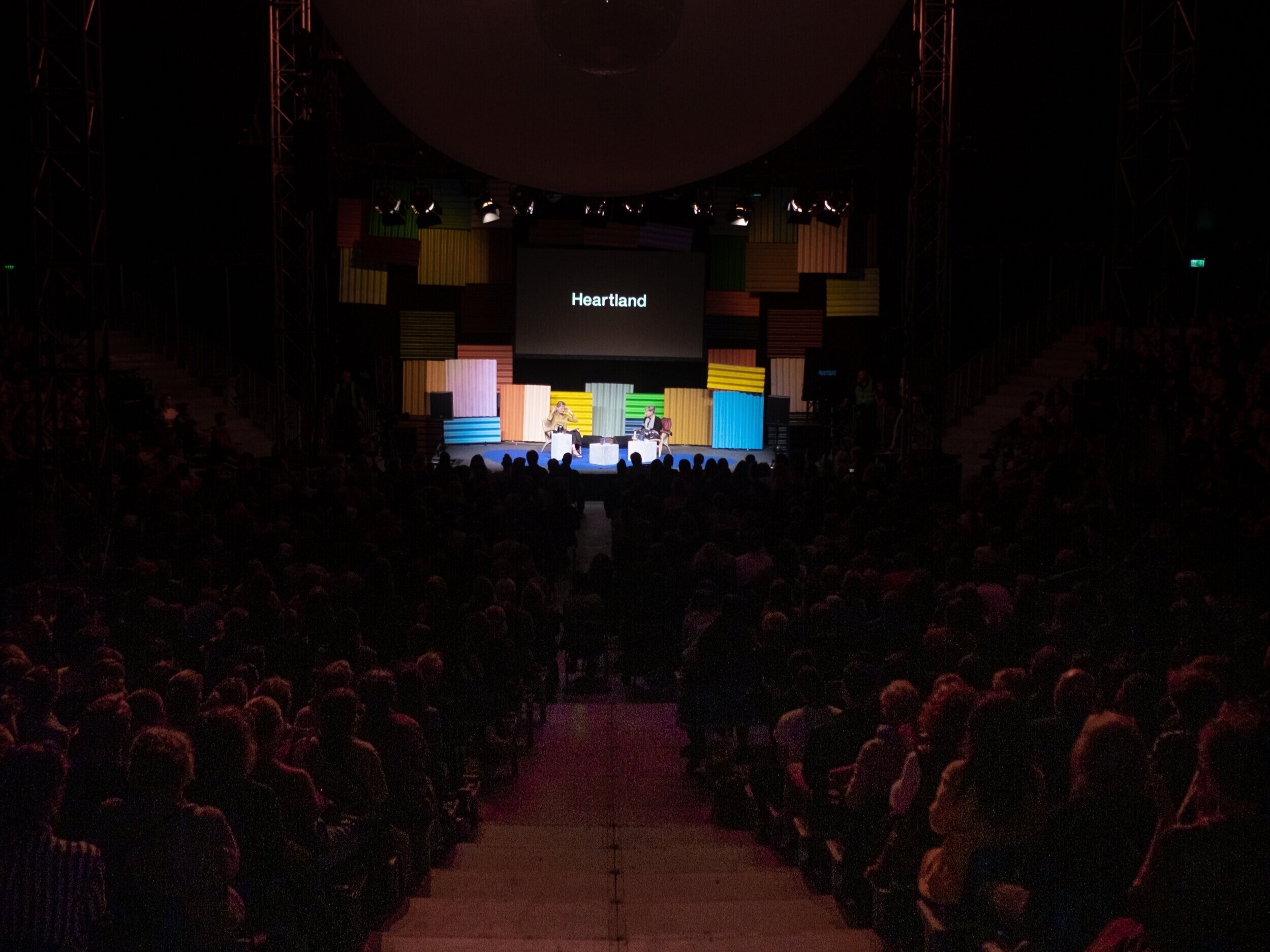