This episode of Heartland podcast is in English.

In front of a live audience during the summer’s Heartland, the two lawyers Laura Nirider and Steven Drizin met with the director of the film festival CPH:DOX, Tine Fischer at Heartland’s talks stage for a conversation about the ‘true crime’ genre.

Laura Nirider and Steven Drizin are two of the defense lawyers from the Emmy-winning ‘true crime’ series “Making a Murderer”. In the series, they both represent the convicted Brendan Dassey. Attorney and law professor Steven Drizin is one of the founders of the Center on Wrongful Convictions of Youth at Northwestern University Pritzker School of Law in Chicago, where Laura Nirider – also law professor – is the director.

Tine Fischer founded CPH:DOX in 2003. Today the festival has become one of the world’s leading and most recognized documentary film festivals.

The conversation is moderated by the TV expert and former program manager at TV 2, Keld Reinicke.

The participants met on stage for a conversation with the headline “What happens when reality becomes ‘true crime’?” During the conversation, they discuss how media such as TV shows, documentaries, and social media can influence litigation and justice. 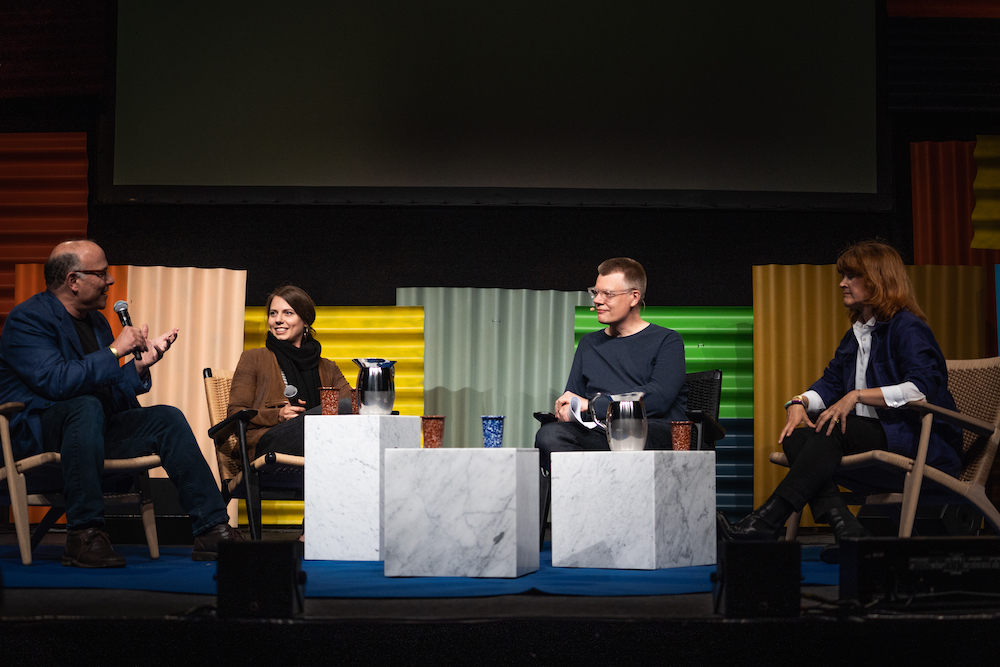